Is it a Cold or Flu? How to Tell the Difference 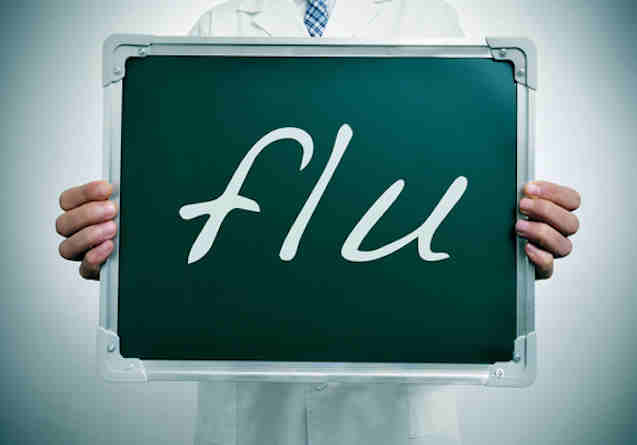 Is it a Cold or Flu?

How to Tell the Difference

For as long as humans have been on Earth, viruses and infections have been present; organisms that sustain their life from our bodies. Medical knowledge has improved, helping to combat against the bodily invaders. Every year, many people around the world are affected by cold and flu symptoms. While a cold can often disappear as quickly as it started, flu can be much more severe if left untreated. Knowing whether you have the flu or a cold can help you to treat it quickly and effectively.

Flu, which is the more serious infection of the two, comes on very quickly; usually within 3 to 6 hours after the first symptoms. The most common symptoms that flu gives the body are fever, aches and pains in the joints and muscles, chills, lack of energy and tiredness, dry coughs, headaches and chest pains. Flu’s effects on the body are very severe, and each symptom can be very tough to deal with.

In severe cases, the influenza virus can be life threatening, causing pneumonia as well as bronchitis. Treatment often needs to be sought out in order to shorten the duration of the infection and to lessen the effects felt in the body. If treated within the first 24-48 hours, the flu can oftentimes be stopped. Additionally, flu vaccines are distributed yearly and can help prevent an initial infection.

Common Symptoms of a Cold

Catching the common cold isn’t as bad as being infected with a flu virus. There are hundreds of different viruses that can cause cold-like symptoms. The effects of a cold usually appear slowly as opposed to the quick onset of the flu. This is usually the biggest sign that what you have is a cold and not the flu. The main symptoms usually experienced when a person has a cold are slight aches and pains, a blocked nose, wet or hacking coughs, sore throat and sneezing.

There are no preventative measures such as vaccines that can be taken to avoid catching a cold. Treatments for a cold are usually just aimed at reducing the effects the cold has on the body, such as cough syrup.  The biggest concern with having a cold is that the sinus congestion leads to ear infections and severe pain in the nasal passages.

Recognizing whether you caught the flu early in its lifespan can give you the opportunity to significantly decrease the effects of the flu. There may be nothing you can do to stop a cold, but knowing that it is a cold can allow you to get the correct medicine to reduce the effects felt, such as a sinus pain relieving treatment. Since both the flu and a cold can be spread with contact or through breathing in particles expelled by an infected person’s sneeze, it is important to maintain clean habits to limit the chances of a virus spreading.